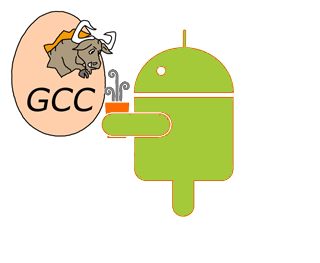 The toolchains used were:

The target device tested was a PandaBoard running 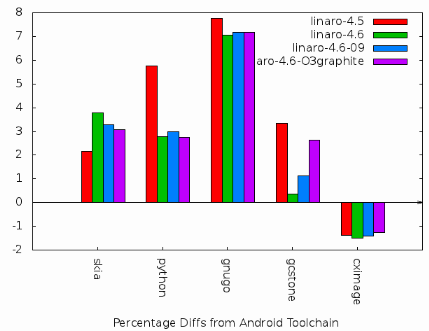 The chart to the right shows percentage improvements versus the Android 4.4 toolchain.

The chart on the right shows percent improvements against Android 4.4. This was done by comparing the cumulative totals for each benchmark.

The raw data this page is based on can be found at:

The scripts used to generate the data can be found at 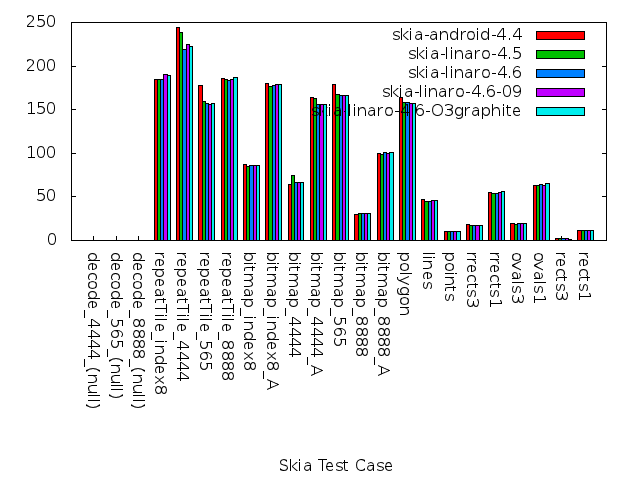 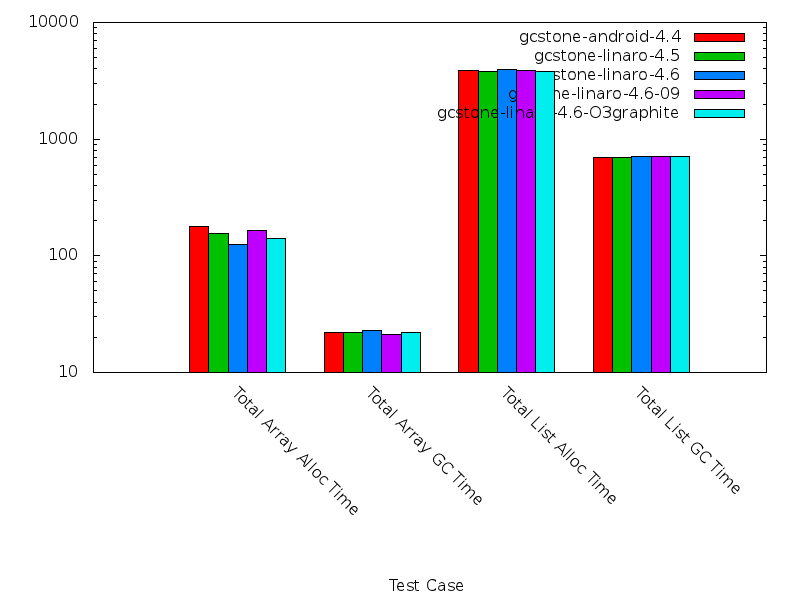